As part of Mental Health Awareness Week, we spoke to the Universities Minister about the significant impact this year has had on students’ wellbeing, as well as their financial concerns. 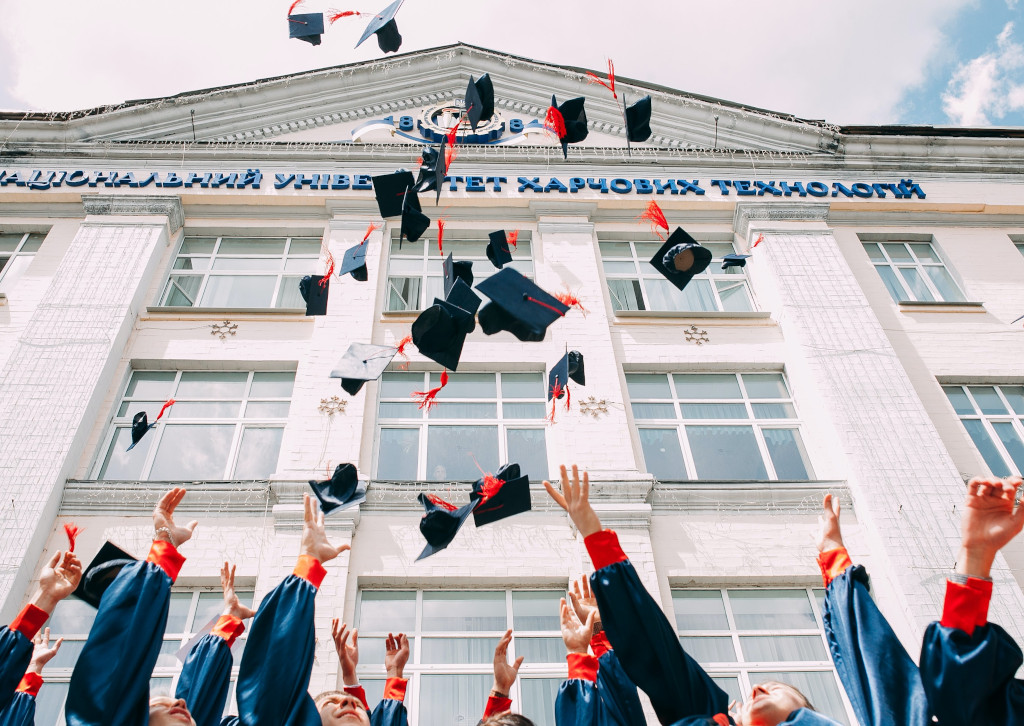 Although the pandemic has been tough on us all, many students have felt that they’ve been among the groups most overlooked by the government.

Following the confirmation that students will finally be allowed to return to university on Monday 17th May, and in response to the government’s announcements for Mental Health Awareness Week, we spoke to the Universities Minister, Michelle Donelan.

We grilled her on everything from students’ mental health to the staggering statistic that £1 billion has been wasted on accommodation that lockdown has rendered inaccessible – and here’s what she had to say.

Poor communication with students during coronavirus

Earlier this week, the government confirmed that students would be allowed to return in-person to universities on Monday 17th May. But, for a lot of students, the year is already over – lectures are done and many might have even finished exams by that point.

Although we all understand that staying at home was necessary to suppress COVID, many students have felt that, throughout the pandemic, communication with them from the government has been quite poor.

We’ve heard countless complaints of students feeling ignored by those in charge, so we asked Michelle Donelan what she thought of the suggestion that students always seem to be an afterthought:

Well, my first message would be that they’re absolutely not an afterthought at all.

I recognise that some courses have finished already or assessments are done. At the same time, some have not.

And also we wanted to give students the opportunity to return back to university for the broader university experience, such as university accommodation if they wanted to, and that’s why allowing it from the 17th is really important.

We wanted to get students back earlier, absolutely. Nobody even wanted the lockdown, but we had to have that to protect the NHS and also to combat the spread of the virus. These were necessary measures that were taken in order to achieve that.

It’s been a really difficult year for students, including the impact on their mental health and mental wellbeing, which is one of the reasons why from the very beginning I’ve encouraged and really pushed universities to go further on mental health and wellbeing support, and work with the OfS on a £3 million Student Space project.

In addition, we’ve set up a mental health higher education working group to ensure that students are fully aware of all of the resources available.

Financial support for students during the pandemic

The government has highlighted that £85 million has been made available to help students, on top of the £256 million they had announced at the beginning of the pandemic. But is that enough?

In our latest National Student Accommodation Survey, the NUS pointed out that if the English government was going to match the Welsh government in terms of hardship funding per student, the amount needed would be over £700 million.

This is more than double what has been pledged by the English government.

As well as this, the survey found that an estimated £1 billion has been wasted by students on accommodation that they couldn’t use, and that includes any refunds that had been given.

With students crying out for extra support, why have they instead faced the same £9,000+ fees per year and a lack of financial support from the government?

The universities in this country are autonomous in law. As a government, we set the maximum level of tuition fees that universities can charge.

Every university during the pandemic has decided to continue to charge that maximum, so we’ve been very clear if they continue to do that, then we expect the quantity of provision to stay the same, the quality of provision to stay the same, and also for it to be accessible for all, including those that are studying remotely – the OfS has been monitoring that.

Donelan then emphasised that students have the opportunity to make a formal complaint if they have concerns about their university. We explain the process of how to complain and potentially get compensation in our full guide.

In terms of accommodation, we have heard from students who have received refunds and/or partial rent discounts.

But as we mentioned earlier, there has still been an estimated £1 billion spent by students on unusable accommodation this academic year. What is the government doing to address this?

On the accommodation issue, we’ve urged all student accommodation providers, including universities, to refund money or give discounts for when students were not able to access it. We’ve seen a number of them come forward and do that.

We’ve put hardship funding there, but particularly for those that are not able to access that.

So some students may have a private landlord that only has one or two properties, relies on that for their income, [and] they haven’t been able to refund students. And if that has presented financial hardship to the student, I would urge them to go to the university, apply for the hardship funding.

UUK estimate that the average [amount of] money that is awarded to a student is to the tune of about £1,000, so we are talking substantial figures. And we said all along that students should be able to keep applying to hardship funding – it shouldn’t be like a one-application policy at all.

We’ve put together some tips for any students who are struggling to get by at uni.

In Mental Health Awareness Week 2021, the government announced new mental health support for university students. But from what we could see, this seemed to just consist of a roundtable on suicide prevention, rather than tangible changes such as increased funding for support services.

If mental health and suicide prevention is such a priority for the government, why hasn’t there been any significant – or in some cases, any – extra funding for mental health services?

Michelle Donelan assured us that there has been funding:

There certainly has been some extra funding. So the government pledged £500 million to support children and young people’s mental health.

£13 million of that was announced a few weeks ago, which will support young people up to the age of 25, so could be university students with that transition from children’s mental health support, all the way to adults’ mental health support. And that’s just one example of the additional funding that has been given.

As she had mentioned earlier, Donelan also referred to Student Space, the £3 million project which, she said, “adds in and fills in some of the gaps during the pandemic”.

And also looking ahead to next year, we have included in this strategic priorities grant.

That’s the money that comes from the taxpayer to universities, like a £15 million pot to support mental health in particular, with the transition from school or college to universities, bearing in mind how difficult it will be this year, given the pandemic.

Please always reach out for support when needed and make time for self-care. 💜

Is the Maintenance Loan big enough?

Year after year, our surveys find that Maintenance Loans aren’t stretching far enough to cover students’ livings costs, leaving too many struggling to get by.

In fact, our latest National Student Money Survey found that 71% worry about meeting ends meet and on average, students’ living costs work out as £223 more a month than they receive from their Maintenance Loan.

On top of this, 58% of students in the survey said that their mental health suffers as a result of money issues.

At Save the Student, it’s clear to us that the Maintenance Loan is not big enough and changes are urgently needed.

We asked Michelle Donelan whether the government accepts that the maximum Maintenance Loan isn’t big enough? And more importantly, are they planning to do anything about it?

We’ve always acknowledged that it isn’t designed to pay for all of the costs that a student may face – it’s a contribution, and that’s why it’s means-tested based on parental or carer income.

However, that said, we keep all of these things under review, absolutely.

But during the pandemic, we’re talking about real specific and different challenges that university students have faced. As you pointed out, [there have been] pressures around accommodation, or potentially not being able to work at this time, because the sectors have closed in the lockdown.

And that’s exactly why we gave universities £85 million of additional money so that they could support students with hardship money at this time.

This didn’t ease our concerns. When looking at the maximum possible Maintenance Loan (for a student living in London, away from their parents) that is, give or take, roughly the same as an annual minimum wage job for someone age 18 or over.

And for someone aged 21 or over, the income from a minimum wage job would be higher.

So in most cases, the amount of Maintenance Loan that a student gets, even if they are completely estranged from their parents, is not the same as a minimum wage. How are students expected to survive on that?

So, as I said, it is designed to be a contribution with top-ups given from people’s parents or from themselves doing part-time jobs.

It isn’t meant to be all-encompassing. The cost that every student will face will vary even within London or within the same city, depending on their accommodation choices and the nature of their courses, etc.

But during the pandemic, students have faced additional challenges and difficulties financially. And I completely agree with you on the link between financial pressures and mental health, which is one of the reasons why we prioritised getting that £85 million out of the door quickly so that universities could assist students at this time. 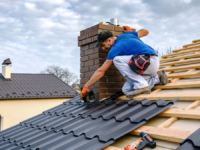